Movment will release a single “Driven” on CD, 7″ Vinyl and as a digital download on 15 October 2012.
The release will also contain “Angle For Living”, a track from their forthcoming album “Broken Down”.
The tracks were recorded in End Of Light Studios, Mullingar and mixed at Miloco, London UK by Darren Lawson.
The album “Broken Down” by Movment will be released on CD on Monday, 19 November 2012. 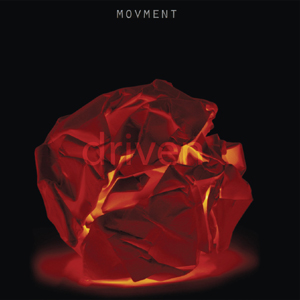